Why Chess is so Complicated?

At face value chess is very easy to learn.

You can pick up the rules and moves in a day’s work or sometimes two at the most. So, why is it that this game which is so easy to get started with feels so complex when you start to play more often? What is it that drives the undeniable complexity of chess and is it something that we can learn to adapt to in order to improve our game?

Chess is so complicated because there are 6 different pieces replicated in various amounts to make 32 in total, and they are allowed to move on a board of 64 squares.

The Complexity Of Chess Means It Can’t Be “Solved”

Solving a game means that a solution is created where if two players were to play perfectly against each other, a player should either be able to force a win (because there is an inherent advantage in the game – say, starting with the white pieces, for example) or at the very least always draw the game.

A full solution means that this is true from any position on the board, a weak one means that the game has been solved for its starting position, only.

Checkers has been weakly solved. In fact, it was solved more than a decade ago, though a complete solution may need to wait a while longer.

Chess, because of the complexity described above, will never be solved, not even weakly. This is good news because it means there will never be a day when you can memorize a series of moves and be certain of winning (or at least, not losing).

The best human players in the world can come to terms with some of this complexity and they can visualize potential variations of a game based on the board in front of them and looking forward at the most promising moves and their potential outcomes further on in time.

In order to make this process manageable (no chess player is visualizing 288 billion moves, for example) they will discard moves that are obviously bad and this allows them to increase their “reach into the future”. 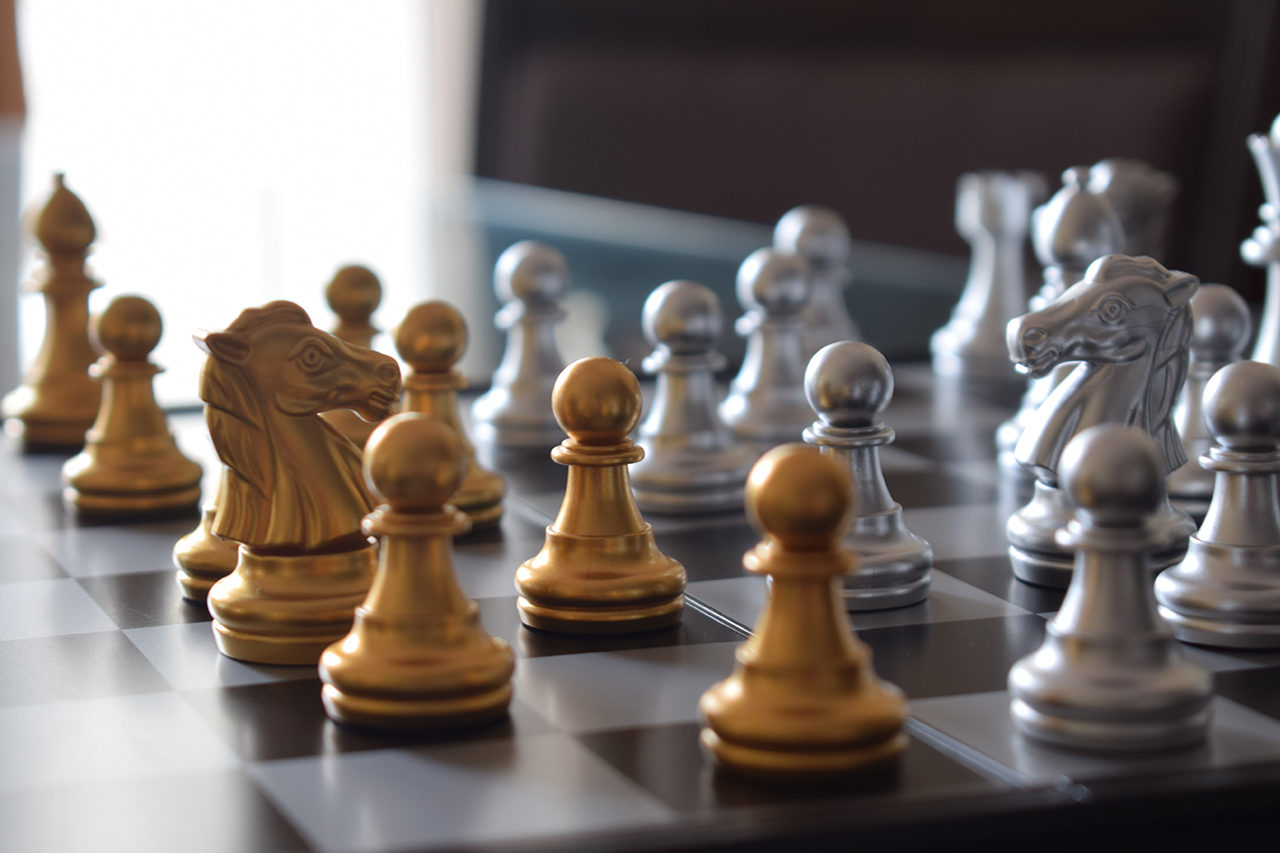 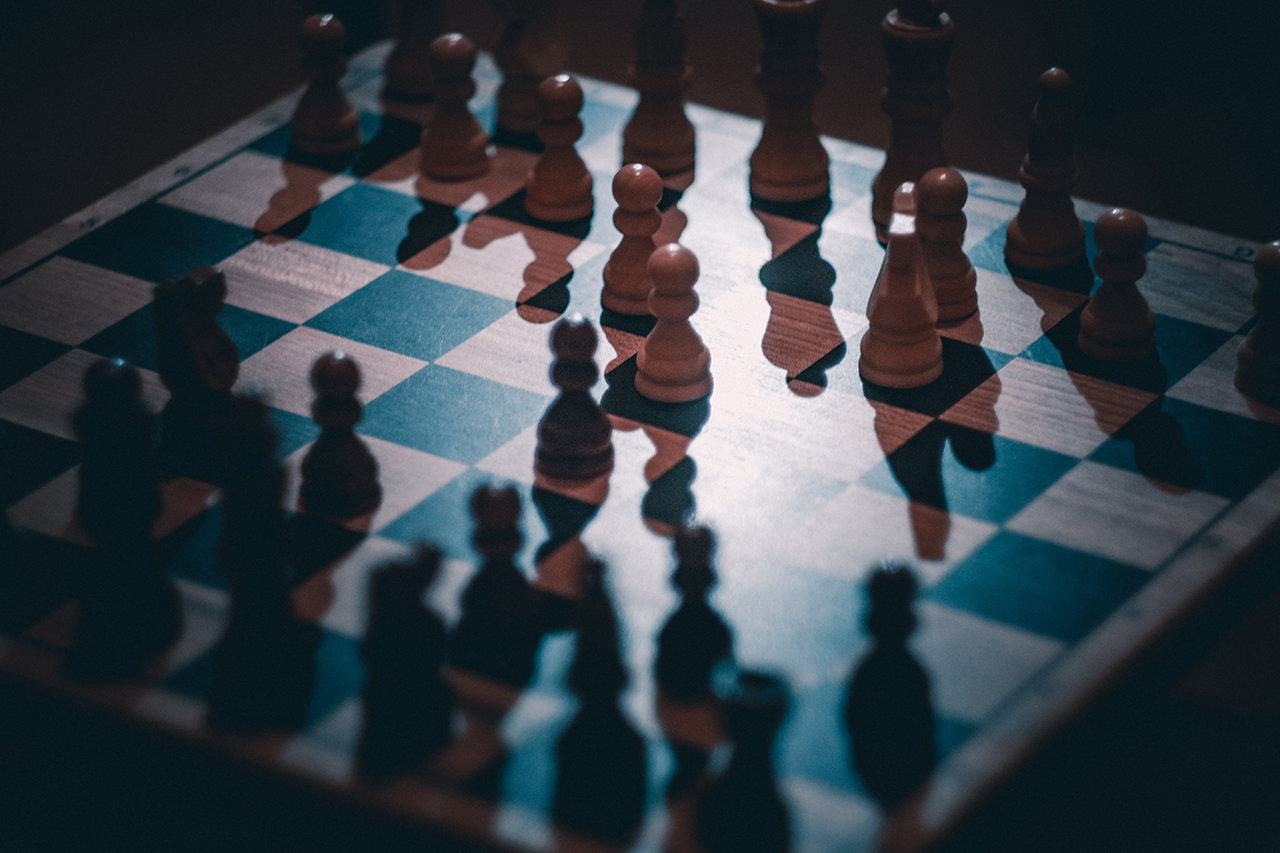 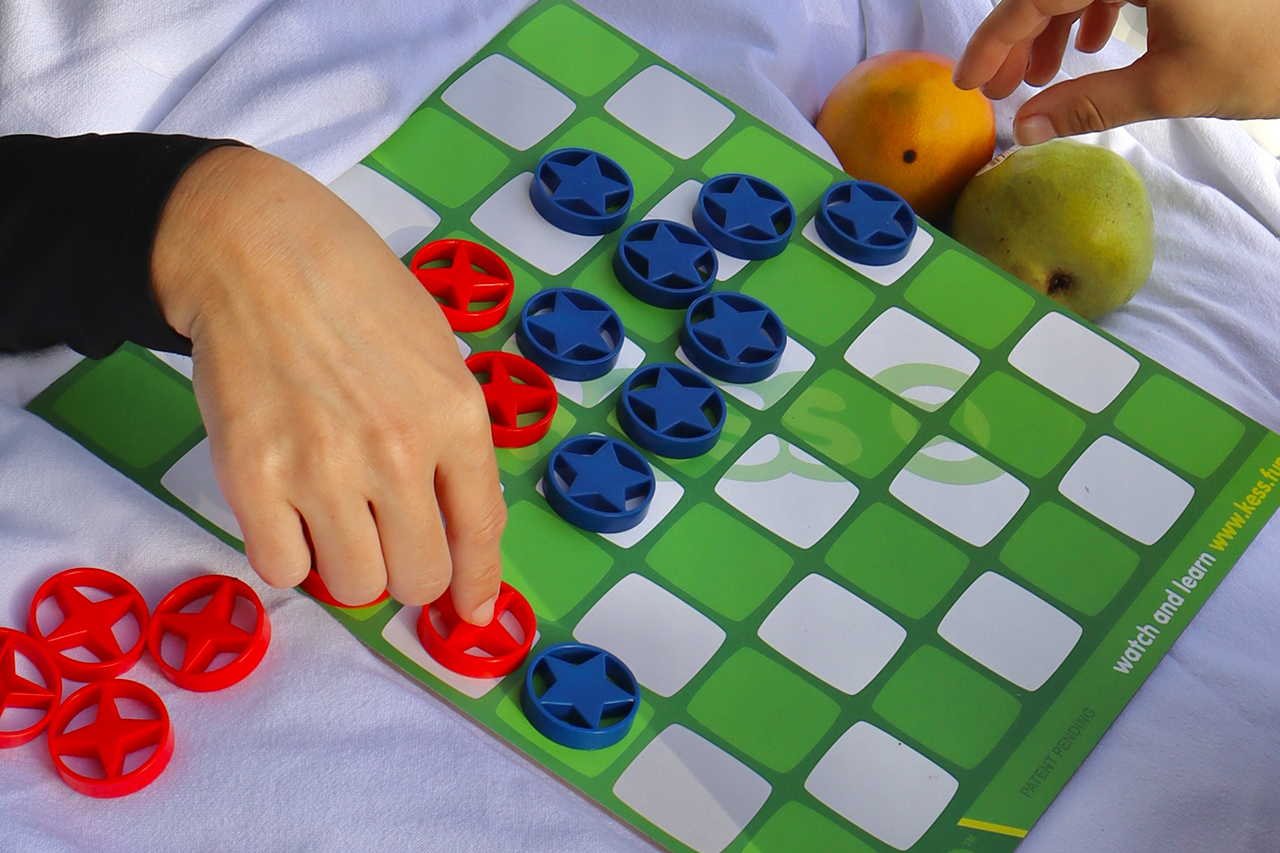 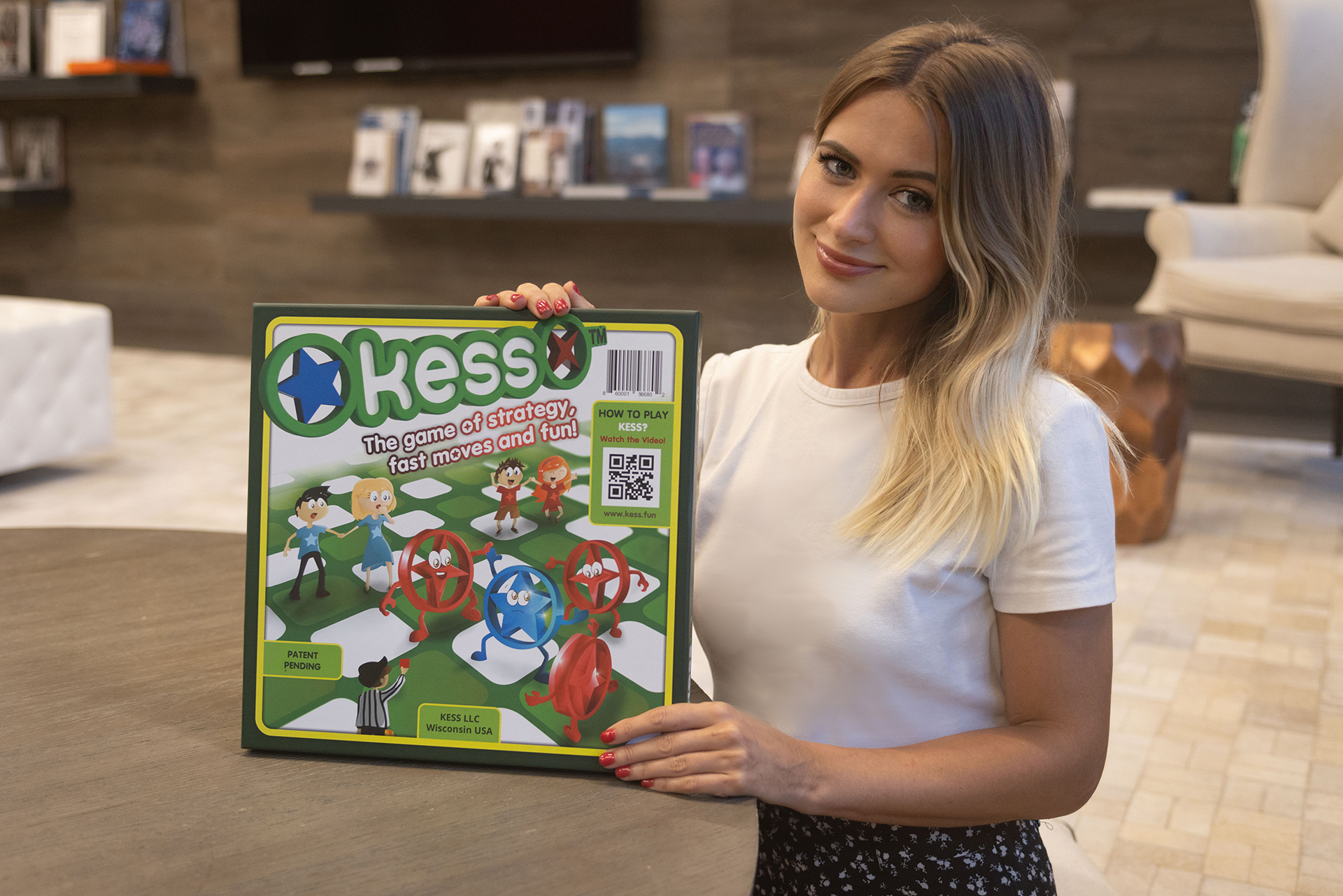